In the mid-12th century, it served residence for Andrei Bogolyubsky – the Prince of Vladimir. Here you can find the original fragments of the prince’s palace and the world-famous Church of the Intercession on the river Nerl.

The residence of Prince Andrei Bogolyubsky was built between 1158 and 1164 on the high bank of the Klyazma River, ten kilometers east from Vladimir. Encircled by earth ramparts, moats, limestone walls and towers, the prince’s residence was remarkable for its beauty and resembled a castle. The cathedral of the Nativity of the Holy Virgin, located in the middle of the castle, was connected to the living quarters and the fortress wall by means of passages and towers.

The cathedral was decorated with carved limestone reliefs, frescoes, copper and gilded details, ceramic floors, and stained glass windows. Marble-like plaster decorated the round columns supporting the vault and the cupola. In the open square, in front of the entrance doors, there stood a wonderful limestone holy water bowl under a canopy. The large square in front of the castle was paved with stone slabs and incorporated a special drainage system.

Andrei Bogolyubsky spent 17 years here, until his murder in the staircase tower in June of 1174. The two-tiered tower and the passage connecting it to the cathedral of the Nativity of the Holy Virgin are the only original parts that remain from the luxurious prince’s residence. After the Prince was murdered, his residence was abandoned and a monastery was established in Bogolyubovo. The ancient cathedral became dilapidated over time, and in the 18th century it was replaced with a new one, keeping the original basement. A tent-shaped belfry was built over the staircase tower.

The modern appearance of the ancient cathedral’s reconstruction owes its existence to the scientific research done by Nikolai Voronin in the mid-20th century. The original lower part of the staircase tower is considered a unique example of Russian medieval secular architecture.

Today, there is an Orthodox convent in Bogolyubovo. The staircase tower is not accessible. The cathedral of the Nativity of the Holy Virgin serves as an exhibition for the Vladimir and Suzdal Museum. In 1992, both buildings were added to the UNESCO World Heritage List.

Monday, Second Tuesday of the month – days off 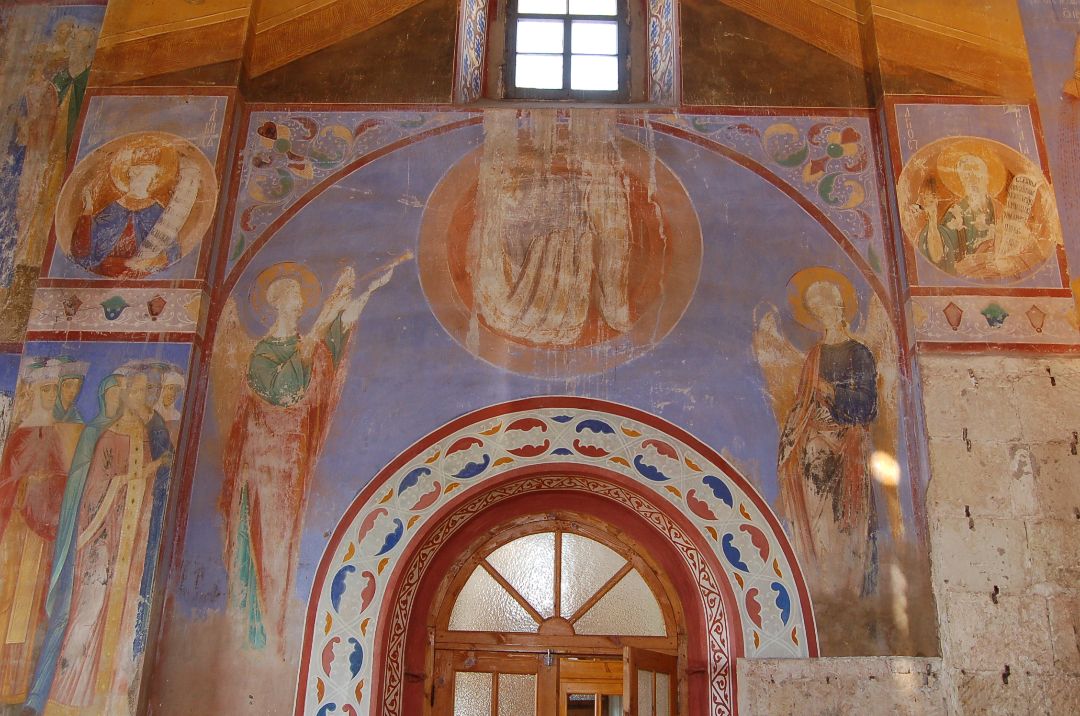 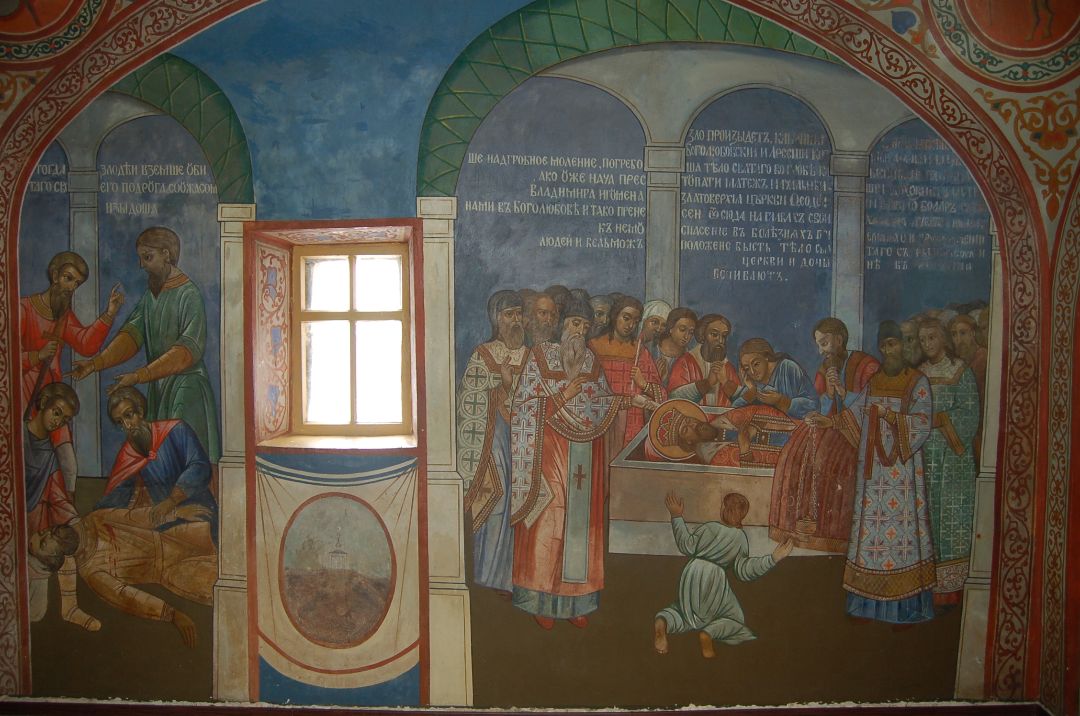