The Khrapovitsky noble family owned the village of Muromtsevo from the middle of the 19th century. But we mostly associate this estate with the names of its last owners – Vladimir Khrapovitsky (1858–1922), a retired hussar Colonel, Marshal of the nobility of the Vladimir province, and his wife Elizabeth (1857–1935).

Vladimir Khrapovitsky inherited Muromtsevo in 1884. Soon he managed to create a large-scale timber business based on extensive forested areas. He organized enterprises for forest planting, wood processing and selling, which brought in solid income, and this allowed him to start the large-scale reconstruction of the estate.

The famous architect Peter Boytsov was invited from Moscow to construct new buildings. According to his projects numerous edifices were built in Muromtsevo – the manor house, the Church of St Alexandra, the Tsarina, the railway station building, the hunting pavilion on the Sudogda river, and probably some others. Manor buildings and economic services, enterprises, houses for workers, retail and warehouse premises, as well as the theatre, hospital and schools were built at a rapid pace. A special decoration of Muromtsevo was a vast park, arranged using traditional elements of French, English and Italian parks. The main attraction of the park was that it was based on a complicated hydraulic system. The size and beauty of the estate gave right to contemporaries to call it Royal.

After the 1917 revolution the Khrapovitskys emigrated abroad, and the estate was nationalized. Its enterprises formed the basis of the economic activity of the state farm, organized in Muromtsevo in the first years of Soviet power. Then the main edifices of the former estate served educational and residential buildings of the Forestry and Agricultural College, created on the basis of the Khrapovitsky estate.

Monday, Second Tuesday of the month – days off 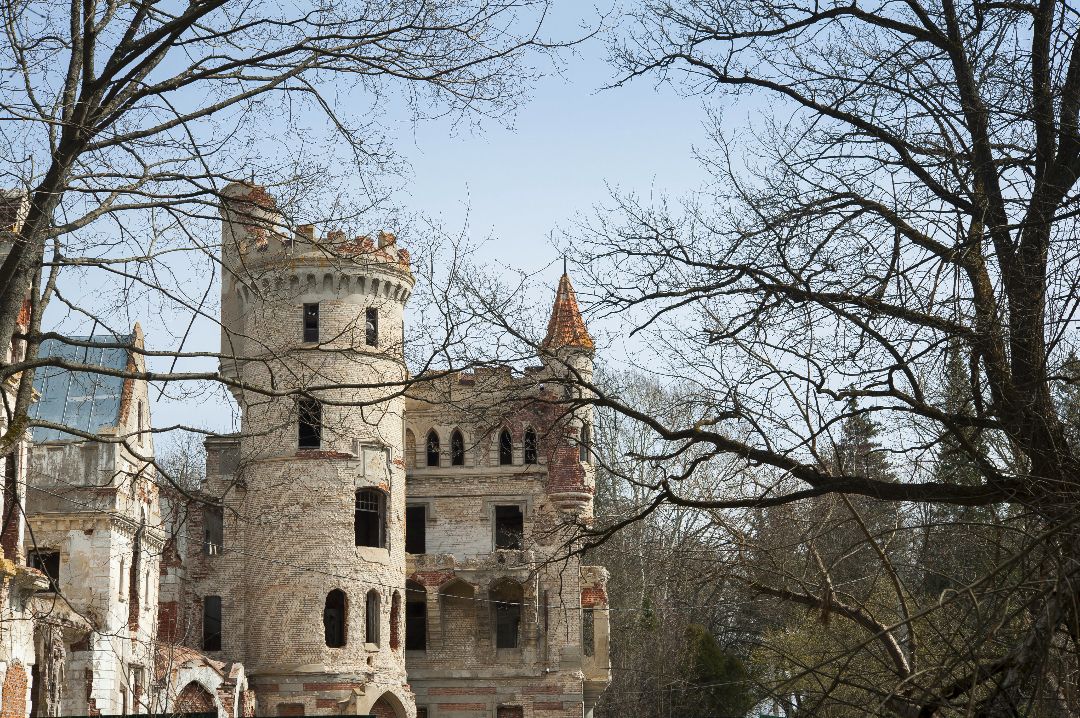 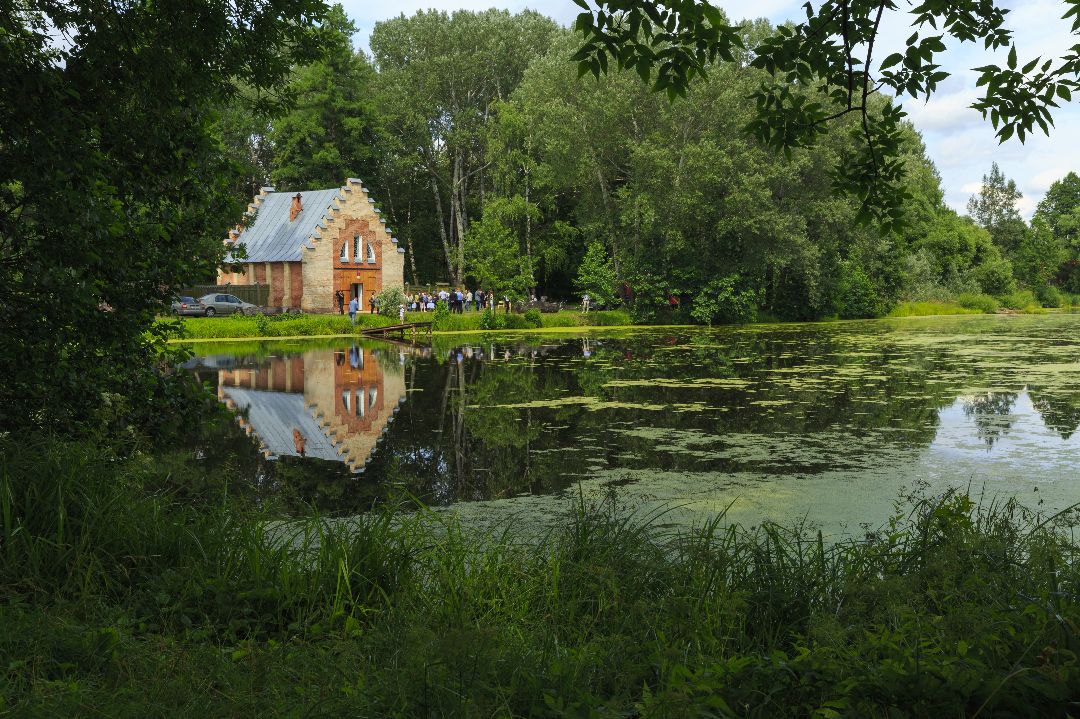 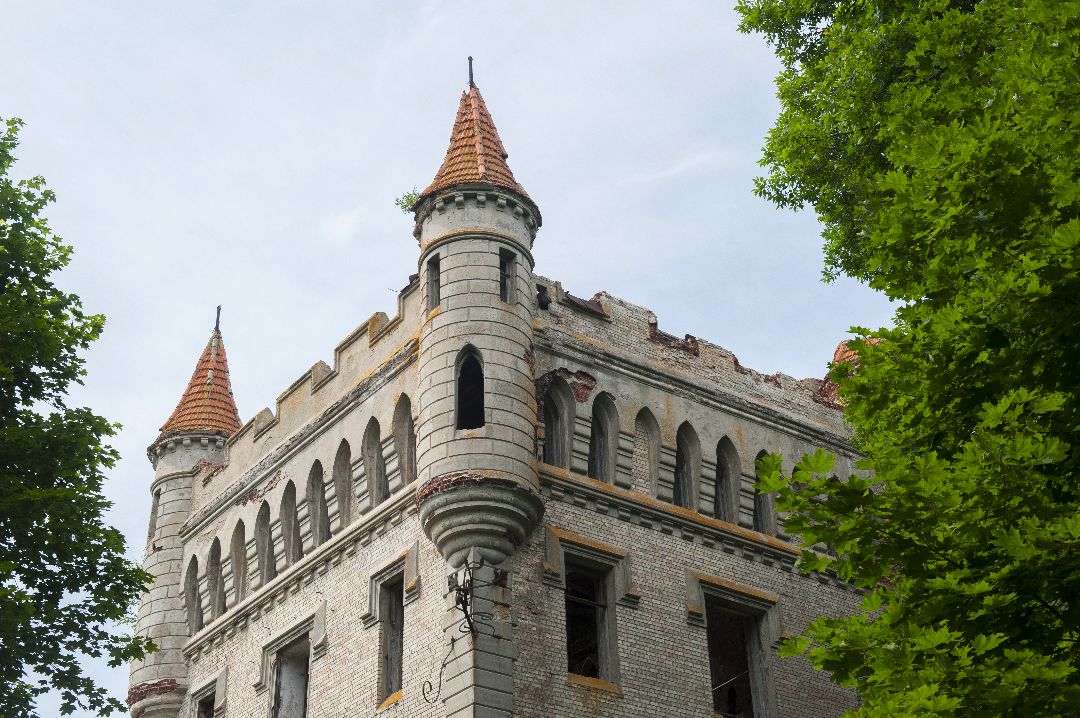